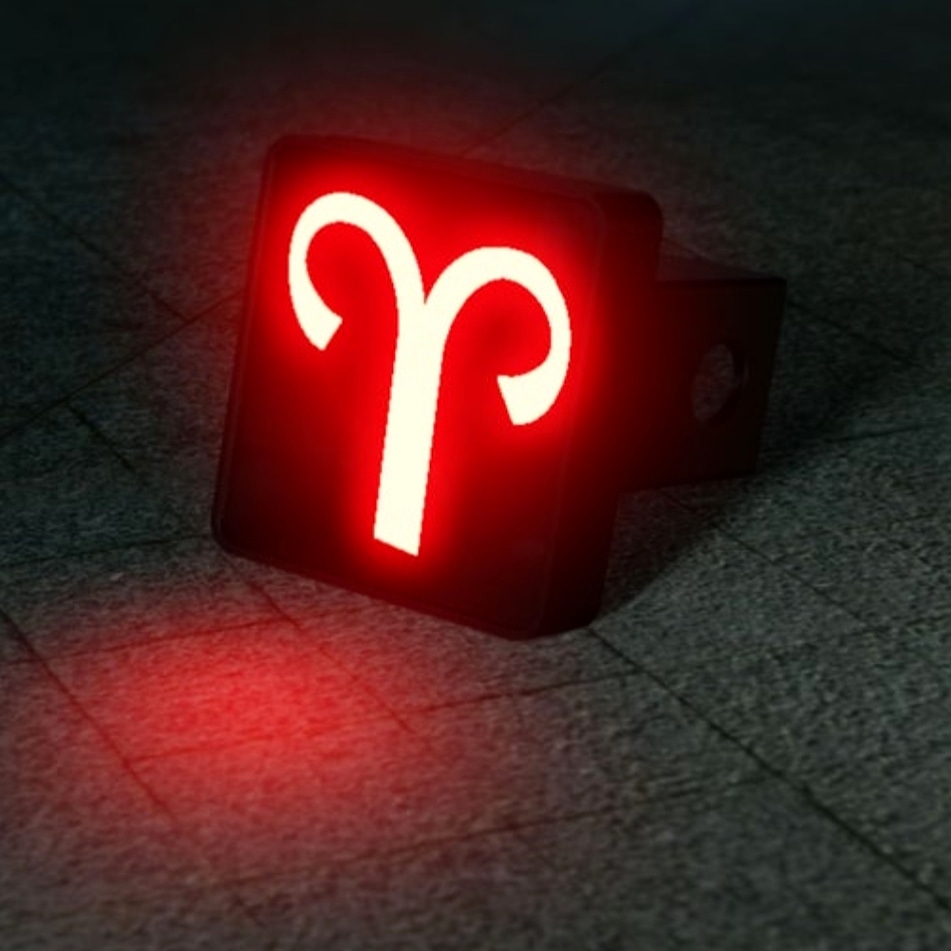 Aries, Aries, Aries! It’s a reason why they come first in the zodiac. They have the strongest leadership capabilities out of all the signs.

Whenever I think of an Aries, I think of the Aries archetype that I meditate on whenever I am trying to get a closer look into the facets of an Aries.

(I do this with all the signs, sometimes the archetype is a man, sometimes it’s a woman, I don’t decide, I let my meditation go wherever it goes and I follow it, not the other way around.)

And for many reasons, the image that always comes to mind is a handsome high school jock who’s the star of the football team. He’s kind of douchey and fits that football player prenotion, but deep down, he’s a sweetheart. Of course, he’s used to having his way because he’s popular, athletic and usually quite the comic. And if its ever a time he doesn’t have all eyes on him, he knows how to use either his humor or aggression to get it. This guy often throws caution to the wind, and never backs down from an opportunity to lead the way, literally and figuratively.

In my meditations, whenever I call for Aries, he’s makes me meet him in front of his high school. He always has on his football gear with a football in his hands. He LOVES that game. He gives off the vibe that he doesn’t really want to be there with how he throws around his football and looks at me like he wishes I would hurry up and say whatever I need to say.

But somehow, in the midst of it all, he always manages to throw in this adorable, sarcastic smile when he’s trying to be flirty. He often interrupts me with a “I’ll do it”. I guess that’s just how he is, rather skip the small talk and get right to it. He knows he the best for the job, he always gets it done, fast and efficient, whatever it is.

Aries is ruled by the planet Mars, which is the planet of action, initiative, ego and what? WAR! Makes sense now, doesn’t it?

Personally, as a Capricorn, I mesh well with Aries, as friends and lovers. So, I thought you might gain from hearing my personal encounters with Aries. Maybe you share my perspective or need to hear it!

You may not know or believe this but despite Aries constant tough guy act, they are some of the sweetest lovers you will ever have. Once you learn how to co-exist with an Aries, you will find that they are extremely loyal (meaning good to you, if you are good to them, because they definitely cheat.) They will do anything for the ones they love, right after they give you a piece of their mind of course. Nonetheless, as a lover Aries will push you past your potential and make sure you have everything you need to be successful and will beat up anyone or thing standing in your way. Who wouldn’t want someone like that on their team?

The downside to falling in love with an Aries is that their strong personality often finds other strong personalities as a challenge. And we all know Capricorns and Aries never back down from competition. So, for me, this is usually where things get a little cray (literally).

This is usually how Aries view almost everything in their lives; competitively. And in love, that’s never a good perspective to have. Any zodiac sign with a strong personality will find the same issues with an Aries. Some signs will be able to deal with the constant tug of war with their lover. But you have some signs, like mine, that that kind of love will take a toll on and eventually be the reason why they leave.

But an Aries’ tendency to love self is very strong, sometimes so strong that they come off as self-centered which in relationships tends to leave the other person feeling slighted and unnurtured by Aries. And when you bring this to their attention, you better believe they will laugh you out and insist that you’re being too “sensitive”. Then adding more fuel to the fire, they will resort to joking at a time when you’re not.

Their inability to realize or care enough to refrain from antagonizing behavior is what can make Aries come off as childish. But trust me, holding a grudge against an Aries is impossible. They always manage to reappear in your good graces telling that same joke that pissed you off.

Loving an Aries takes patience, balls and a helluva sense of humor. If you need an idea of what I mean, just think about Martin Lawrence and Gina’s love. Now do you get it?

You need a ride or die? Someone that’s going to have your back more than you have your own? Then, call up your dear friend, Aries. They’ll never disappoint you. But, sometimes I can’t help but question if they go so hard for the ones they love because they love them or because they cant turn down a good ole brawl. Either way, they’ll always have you covered.

If you’re looking for a friend that sugar coats truths and holds back, an ARIES CANNOT YOUR FRIEND, period! They respect friends who they can be themselves with and wont constantly complain about how mean they are or what comes out of their mouths.

Aries are all about the ego, so you have to watch what you say to them if you want to avoid getting cursed out, even if it’s the truth. Ironic huh? They literally say whatever they want to whoever but make you feel like you better think twice before saying what you really think of them. That’s just an Aries for you. Remember how Martin used to treat Tommy, Cole and Pam?

But, what Aries lack in sportsmanship, they definitely make up for in humor. These are some of the funniest people you will ever meet. And if for nothing else, you will want to be in an Aries life just for the kicks and giggles.